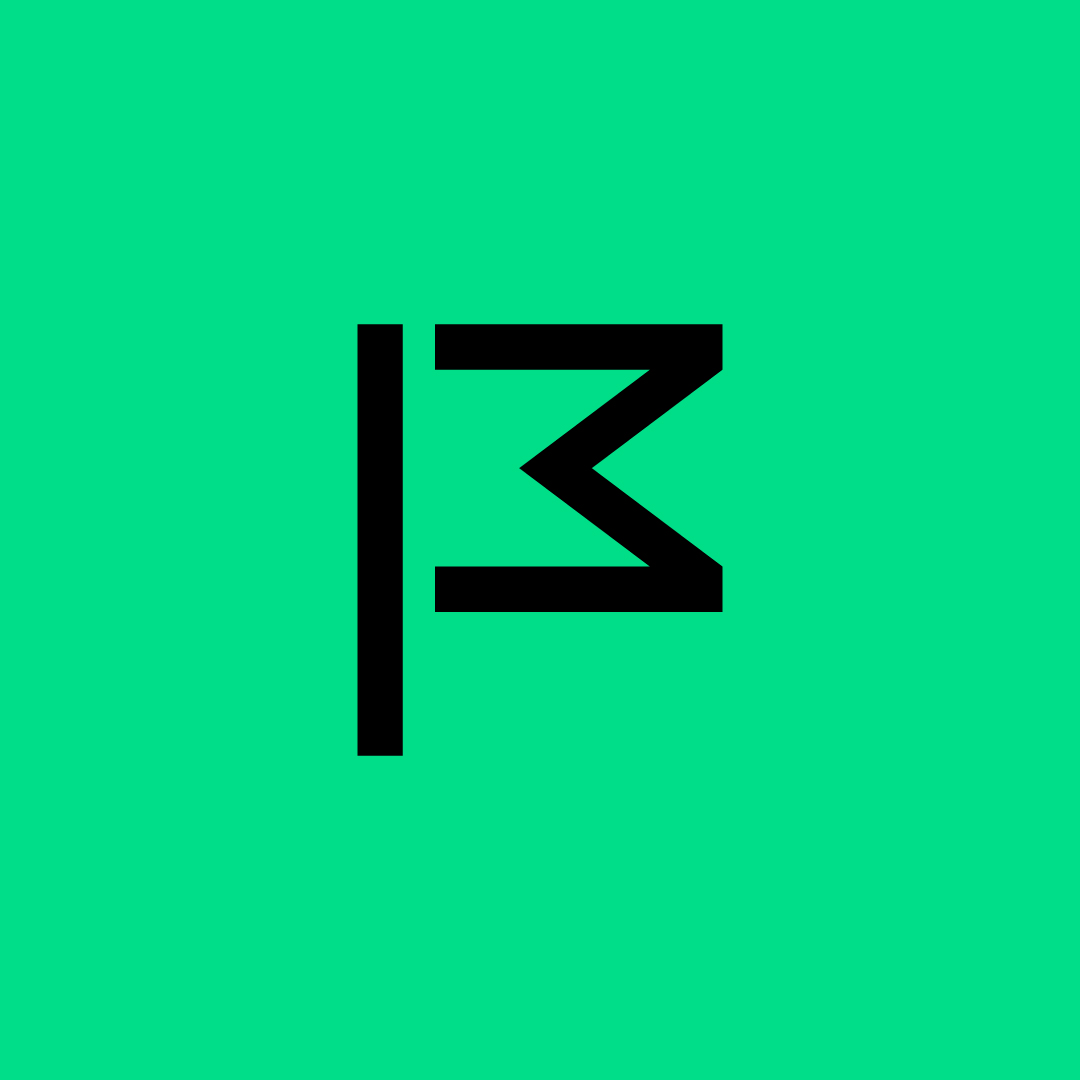 Added by:
Discover Must
Posted on:
February 3, 2020
Drinks

Spain is a country of flavours. With world-renowned Mediterranean diet and iconic dishes like paella and gazpacho, gastronomic tourism is one of the reasons people visit Spain. While it has also traditionally been a country of fine wine, it’s also a very cosmopolitan country, always open to new trends. And in Madrid, that also means excellent microbreweries.

Craft beer has been the rage for the past few years, and the Spanish capital isn’t about to get left behind on this worldwide trend. Wine will always thrive in Spain, but locals and foreigners alike also crave for a fine ale for the hotter months. Madrid has slowly but surely turned out some exciting proposals when it comes to brews, steering away from the classic lager into more exotic flavours of beer and ale.

Whether you’re visiting or living in town, a list of spots to have a pint or two is always in order. Below, you’ll find our five favourite microbreweries and craft beer pubs to feel Madrid’s beer-friendly pulse!

We couldn’t leave Fogg Bar out of this list, the staple Huertas craft beer pub. This place exclusively serves Spanish microbrews, with 10 taps and over 40 bottled options from different parts of the country. It’s a hangout for those looking a place to hang out during an afternoon of leisure, and it’s a Madrid spot through and through: with each drink, you get a tapa. And they make such an effort to make each bite aesthetically pleasing as well as delicious!

Out of all the pubs and microbreweries in this list, this might be the spot where wine lovers can make the transition into more “exotic” beers. The concept of Fogg Bar is a simple yet effective twist on wine culture: beer and cheese. They collaborate with top-of-the-line local cheese and beer makers and take great pride in this policy. It’s a lovely place for locals and tourists to get to know the Spanish cheese and craft beer scene.‍

A small joint in the neighborhood of Lavapiés, El Pedal is a bit of a craft beer miracle. The reasonably limited space can be deceiving, as they have over 100 available beers from Spain and all over the world, between their taps and their broad selection of bottled ales. El Pedal is also an excellent place for tapas, making for a great mix of traditional and new in the Spanish capital: when bar hopping across the Madrid center, you can drop by for some great food and pair it up with a fine brew. Plus, their terrace also happens to be one of the most popular in the neighbourhood.

El Pedal has been setting the craft beer scene in Lavapiés since as far back as 2011, and they’ve withheld the test of time. While they have their own brand of beer (and the entire project began when the owner bought a brewing kit for fun), their wide selection from microbreweries is what sets them apart. From the get-go, the focus at El Pedal has been on Madrid microbreweries first and then showcasing flavours from across Europe and the world. They often host events to boost different brands, mostly from Madrid, but you can often see others from other places in Spain and even countries with a long beer tradition like Belgium.

After some massive renovations in 2016, their tap offer and their kitchen grew considerably, as they shifted towards the gastropub experience. ‍

Steps away from the Tribunal metro at the Madrid center, The Stuyck Co might be the most aesthetically pleasing spot on this list. The interior hosts slim wooden tables, both high and low, surrounded by exposed brick walls. It’s the kind of hip-looking place you want to spend some time at, just chilling with a great brew and your favourite people in the world. And the folks at The Stuyck Co pay even more attention to their beer selection than they do to the look and feel of their venue.

Much like La Tape, The Stuyck Co makes it a point to combine the food menu with their beers, building great pairings. The menu was created to be friendly to long-standing beer lovers as well as amateurs in the scene, carefully advising about the best possible pairings. They have an excellent option for first-timers: a plate with a small selection of food, paired with four beers of 13 cl, to try different flavour combinations. The staff is well-versed on the flavour blends, and they will strive to make your palate feel the food and brew.

The cuisine here is international, with a broad selection including Asian favourites (such as gyozas and baos), American bar food (think chicken wings and chilli con carne) and local darlings like croquetas.‍

Another Malasaña favorite, Fábrica Maravillas advertises itself as the only brewpub in the Madrid center, and possibly the entire city. This is an original factory of flavours: since 2012, they have dedicated the premises to mixing and matching to reach the best possible version of what they offer. Not only do they have the microbrewery in-house, but they also bottle their beers in the premises. The highly artisanal brewing process at FM can be seen by anyone walking in, which makes the place all the more fascinating. The fact that they offer some of the best beers in town certainly helps!

Like most great microbreweries, Fábrica Maravillas changes up its menu according to the weather. The better part of their “softer” beers comes back around the summer, and you can expect a broad variety of wheat ales and blondes when the city gets super hot. Of course, they always offer fantastic beers for those with a stronger palate throughout the year, and you can always ask the helpful staff for further guidance to see which one tickles your fancy. If you’re visiting this Madrid classic, you can’t leave without trying their staple beer, celebrating the neighbourhood that’s seen in grow: the Malasaña Ale. ‍

A darling of up-and-coming hipster neighborhood Malasaña, La Tape has set the scene for microbreweries in the area. They have 8 steady taps, and they’re always offering new and different flavors. Even better: there’s something for everyone, from several brands of India Pale Ale to light and fruity wheat ales for the hottest days of summer, or sturdy stouts and porters for chilly evenings. They even some gluten-free options for those who are looking for the craft beer experience but have dietary restrictions regarding wheat or barley. La Tape also has a wide variety of bottled beers from local and international microbreweries, bringing a whole lot of flavour to this Malasaña joint.

Its staff is helpful and very knowledgeable about the beers they offer, and can easily serve as guides for newcomers. The more seasoned beer amateurs will also find a lot of joy in being able to talk to welcoming people who know what’s on tap. Still, what sets La Tape apart is its dedication to the gastropub proposal. This business prides itself in its pairings of great beers of all kinds with fresh foods from different parts of the world; all carefully picked to exponentiate the flavours. ‍

Related posts in Must